Half Day Memphis and Sakkara

Half Day Memphis and Sakkara 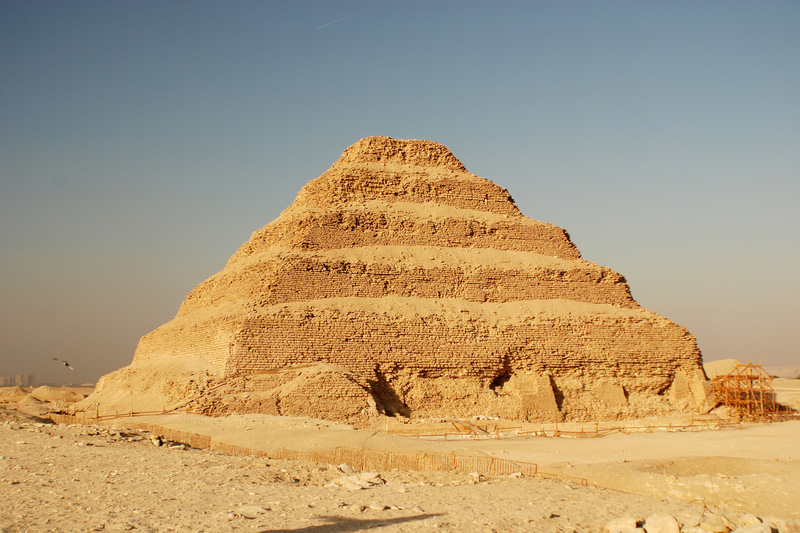 -Tour rate is based on minimum of two people sharing

-For the rate of 1 person, call the office.

Discover Memphis and Sakkara, two of Egypt’s most important archaeological treasures. Sakkara is home to the oldest pyramid in Egypt, and Memphis was the former capital founded in 3,100 BC. Memphis, founded around 3,100 BC, is the legendary city of Menes, the King who united Upper and Lower Egypt. Early on, Memphis was more like a fortress from which Menes controlled the land and water routes between Upper Egypt and the Delta. Having probably originated in Upper Egypt, from Memphis he could control the conquered people of Lower Egypt. A 20 – 30 minute drive away from the Pyramids of Giza, Sakkara, home of Egypt’s oldest pyramid. Built by Imohotep for pharaoh Zoser in 2650BC, the famous Step Pyramid is well preserved. Your tour guide will give you a brief history of the site before allowing you free time to walk around the perimeter of the impressive structure. Sakkara is one section of the great necropolis of Memphis, the Old Kingdom capital and the kings of the 1st Dynasty as well as that of the 2nd Dynasty. are mostly buried in this section of the Memphis necropolis. Three major discoveries have recently been made at Sakkara, including a prime minister’s tomb, a queen’s pyramid, and the tomb of the son of a dynasty founding king. This is a private tour allowing you to determine the amount of time spent at each site during the tour. In addition you will have the chance to visit a Papyrus Institute to see how this famous artwork is made and have the chance to purchase genuine items if you wish. If you do not want to include this visit, just inform your guide on the day.


No Limit
No Limit


3 Nights 4 Days Cruise on the Nile 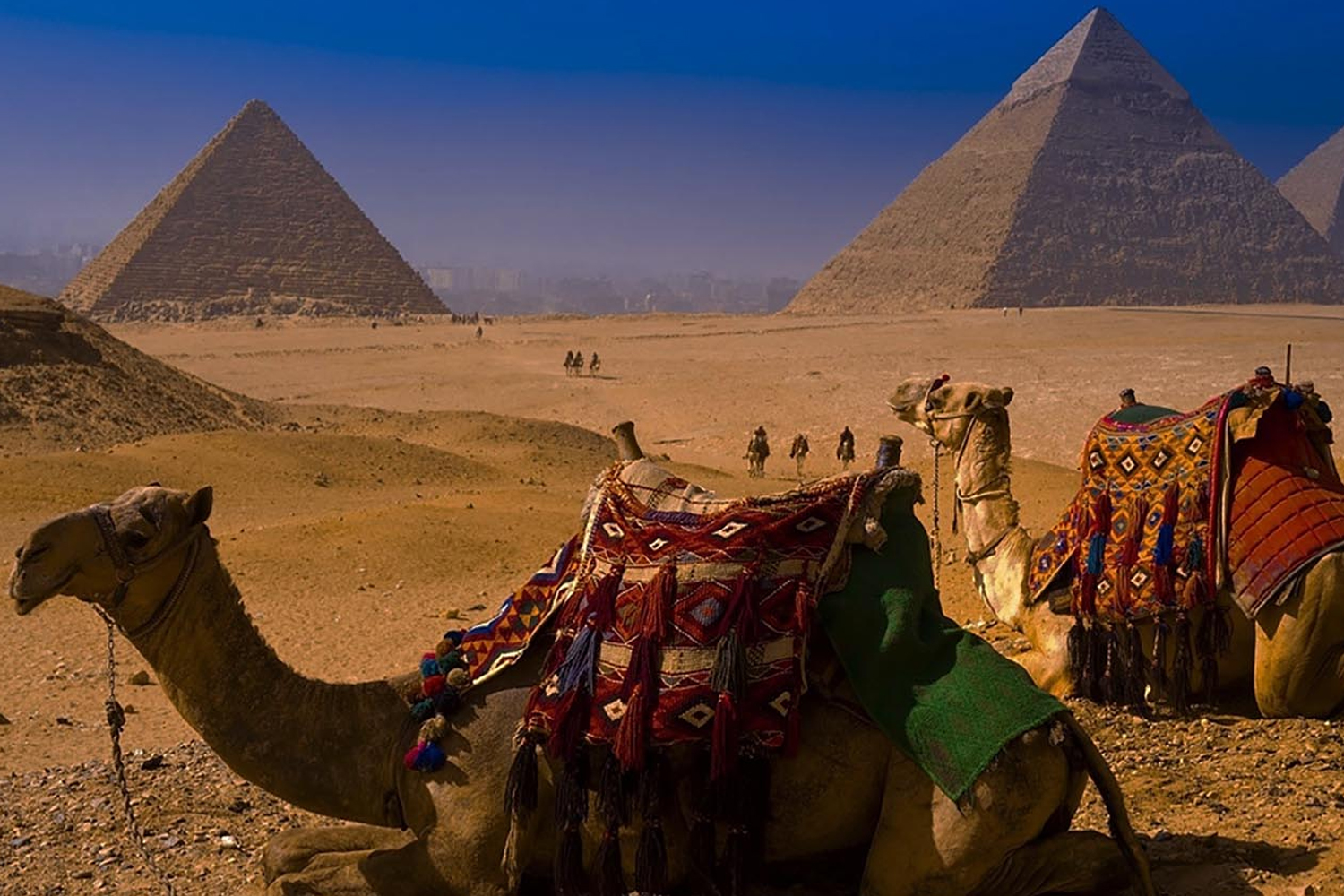 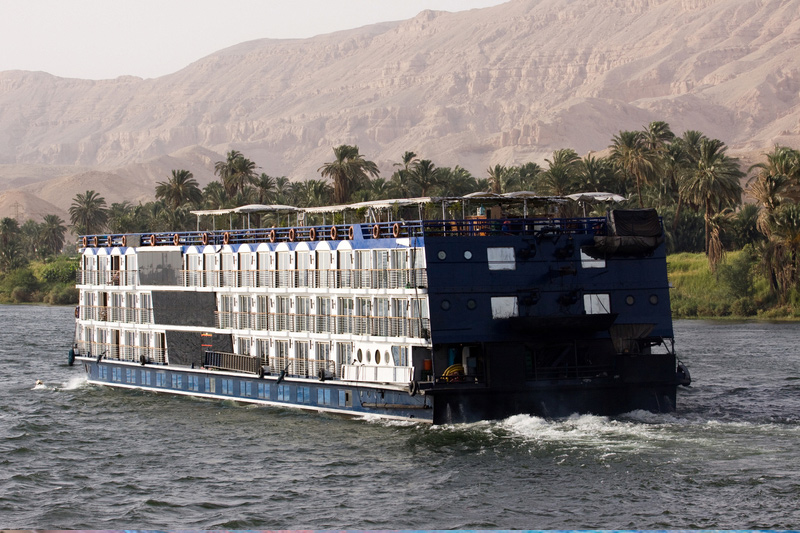