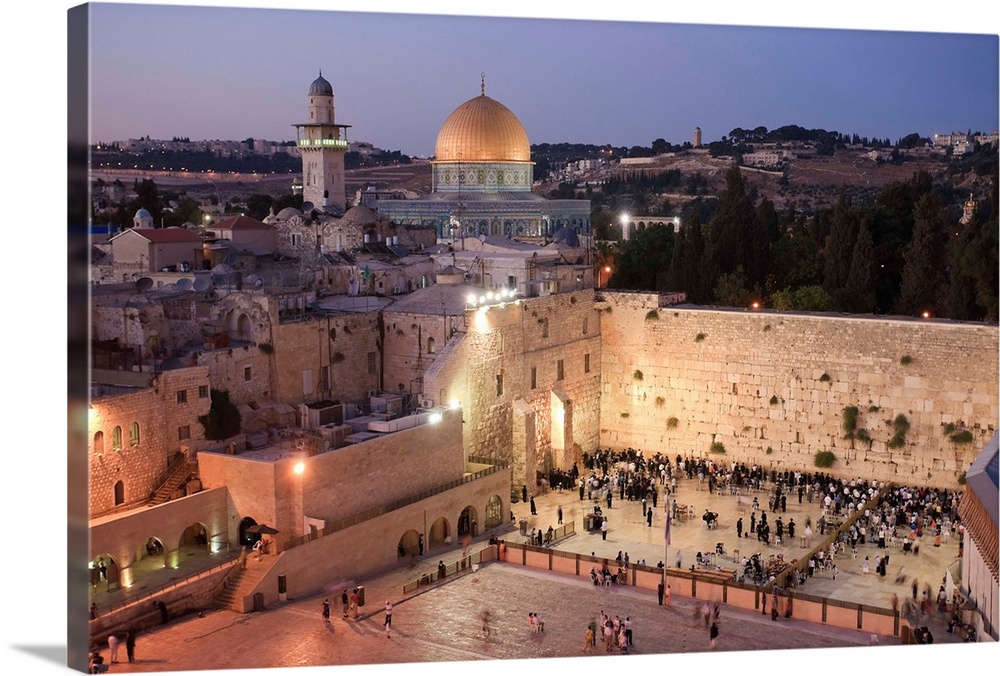 6 Nights Accommdations in Israel as follows:

1 Night in Tel Aviv at the Metropolitan hotel

2 Nights in Galilee region at the Kibbutz hotel

Arrive in Tel Aviv; transfer to your hotel in this vibrant city, known as Israel’s "playground on the sea." Time to rest, relax and acclimate to your new time zone. Later, perhaps walk along the bustling beachfront promenade, stop at a café and just people-watch! Tonight, enjoy a Welcome Drink and orientation meeting at approximately 7 PM with your tour manager. We recommend that you select flights which arrive in your destination no later than 5 PM on Day 2 of the itinerary or earlier, if possible
Overnight: Tel Aviv

This morning join your tour manager to get acquainted with the "Big Orange" on the walking tour of the city’s highlights. Travel to the ancient port of Jaffa with its reconstructed Artists’ Quarter before continuing to quaint Neve Tzedek (Tel Aviv’s “Soho”). Next, go to Rabin Square to view the memorial to the late Prime Minister. Later, depart Tel Aviv and have free time for lunch on your own. Drive along the sparkling Mediterranean coast to ancient Caesarea; see the astounding Roman, Byzantine and Crusader ruins and the 2,000-year-old theater. Drive to the age-old fishing village of Capernaum on the northern shore of the Sea of Galilee, home to a celebrated Byzantine-era synagogue and frequently mentioned in the Bible as Jesus' base during his Galilean ministry. Arrive in the tranquil Galilee Region, followed by dinner and overnight

DAY 3, Thursday - The Sea of Galilee

A leisure day to enjoy the serenity of the Sea of Galilee, the largest freshwater lake in Israel, or explore this city embedded with a history dating back to the Roman Emperor Tiberius and religious sites that include the Church of St. Peter. Don’t miss the optional full day tour to Galilee that begins at the Mount of Beatitudes where Jesus preached His famous "Sermon on the Mount". Next on to Safed, one of Judaism's holiest cities and mystical center of Kabbalah; walk through the colorful artists' colony and visit an ancient synagogue. Then, ascend the Golan Heights to understand more about this strategic area; visit Har Bental, site of a former Israeli bunker. After lunch and a visit to a kibbutz, taste special vintages at a winery in Katzrin before returning to the hotel. Tonight, dinner is at your hotel
Optional: Full Day Galilee & Golan Heights with Lunch (AM)

This morning, visit a factory where diamonds are cut and set in jewelry. Learn about the manufacturing process of this industry. Traveling south reach the impressive archaeological site of Beit She’an, an ancient city dating back to King Saul; see the remains of an ancient Roman city and the ongoing excavations. Continue via the Jordan Valley to the "golden city" of Jerusalem. The rest of the day is at leisure to discover the many facets of Jerusalem on your own. The optional afternoon tour to Bethlehem includes a visit to the Church of the Nativity, commemorating the birthplace of Christ. A stop for local olive wood handicrafts is included
Optional: Half Day Bethlehem (PM)

Immerse yourself in this ancient city on this day at leisure; walk through the city's colorful neighborhoods that reveal a diverse blend of traditional and modern cultures. Or, participate in the optional tour to Masada that begins with a drive along the shores of the Dead Sea, the lowest point on earth, to Masada. Ascend by cable car to the top of these heroic heights; listen to the brave tale of the Zealots who chose to perish rather than live under Roman rule. Visit the archaeological sites including the remains of Herod's Palace, a synagogue, bath houses, and dwellings. Pass through the Museum of Masada at the base, then stop at the Dead Sea for a swim in the salty and buoyant waters before returning to Jerusalem. Later, the entertaining optional evening includes dinner at a popular restaurant followed by attendance at the spectacular Sound & Light Show at the Tower of David
Optional: Full Day Masada and Dead Sea (AM)
Optional: Restaurant Dinner, Sound & Light Show & Illuminated Jerusalem (PM)

Begin your exploration of Jerusalem at the walled Old City with its four distinct sections - the Christian, Jewish, Muslim and Armenian Quarters. Have a chance to see the famed Western Wall, then follow the steps along the Via Dolorosa to the Church of the Holy Sepulchre, one of the holiest sites in the Christian world. Pass through the narrow alleys and souks to Mt. Zion; visit the Room of the Last Supper and the Tomb of King David. The remainder of the day is on your own to stroll through the picturesque lanes of the Old City or visit the exotic bazaars. The afternoon optional tour of the New City begins with a drive via the Supreme Court building and the Knesset, Israel's Parliament, to the impressive Israel Museum. Here, view the Shrine of the Book, home of the Dead Sea Scrolls, and the scale model of Jerusalem during the Second Temple period. Then, pay respects at Yad Vashem, Memorial to the Holocaust on the Mount of Remembrance
Optional: New City of Jerusalem (PM)

Transfer to the airport for your departure flight

6 Nights Accommdations in Israel as follows:

1 Night in Tel Aviv at the Metropolitan hotel

2 Nights in Galilee region at the Kibbutz hotel

Meals are not listed in the itinerary

Air faer to and from Israel


NO Limit
No Limit 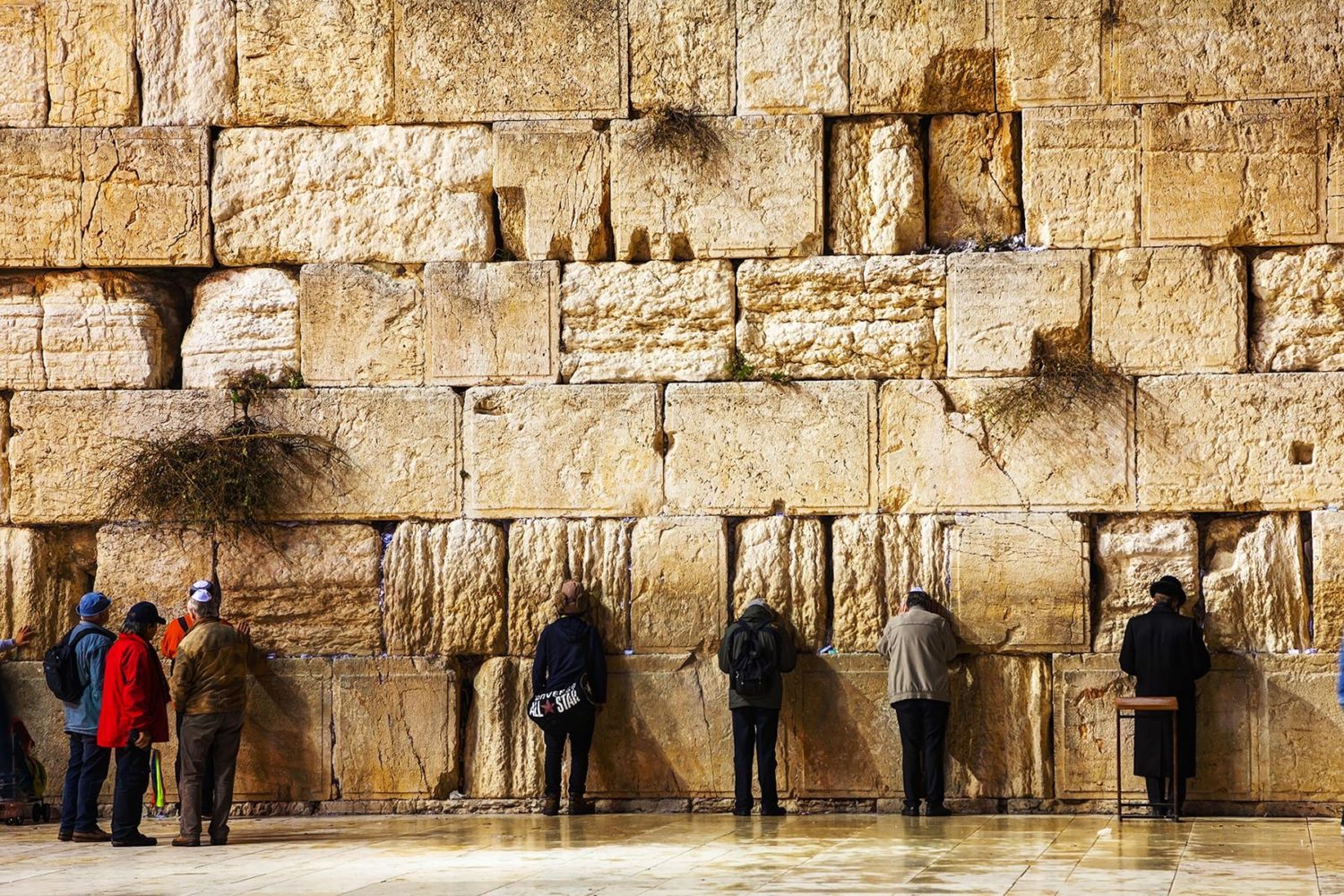 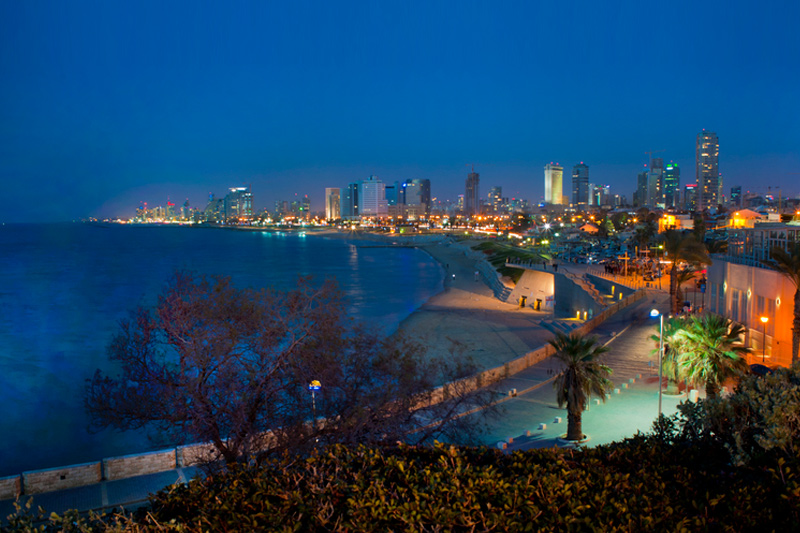